One of the most difficult things to understand with body-focused repetitive behaviours is how the damage caused by picking or biting skin, pulling hair, biting nails and damage caused by other BFRB behaviours does not constitute self-harm when there is literally physical damage that comes from them.

The thing with self-harm is there needs to be the intent to self-harm. With BFRBs, the harm is a consequence of the behaviour, but not the focus, goal, or intent of it. When it comes to BFRBs, the goal is the skin, hair, or nails, not the damage that will be caused by acting on them. Because of that, it is not self-harm.

The Diagnostic and Statistical Manual of Mental Disorders, fifth edition (published May 2013) also clearly indicates these behaviours are not self-harm. For skin picking, it specifies, “The [behaviour] is not better explained by symptoms of another mental disorder (e.g., delusions or tactile hallucinations in a psychotic disorder, attempts to improve a perceived defect or flaw in appearance in body-dysmorphic disorder, stereotypes in stereotypic movement disorder, or intention to harm oneself in non-suicidal self-injury).”

Doctors and researchers familiar with BFRBs, including Dr. Mark Sinyor at Sunnybrook Health Sciences Centre and Dr. Jon Grant at the University of Chicago, agree that BFRBs are not self-injurious and they do not consider them in the same category.

BFRBs are, at their core, grooming behaviours. Everyone picks at skin, pulls at hair, or bites a nails occasionally because that’s just wired into human beings. We groom to get rid of these things and then move on. However, those with BFRBs are different because there doesn’t seem to be the same stop mechanism that people without BFRBs have.

Think of it like a switch. Whatever part of the brain controls grooming behaviours flicks on—for people without BFRBs, that switch flicks back off when the behaviour is “done,” but for those with BFRBs, it doesn’t right away. It takes us a lot longer for that switch to go back into the off position.

Hair pulling and skin picking as behaviours can be used as self-harm behaviours, but in those cases, they are nottrichotillomania or dermatillomania. Again, it comes back to the intent; BFRBs are not about the intent to harm. 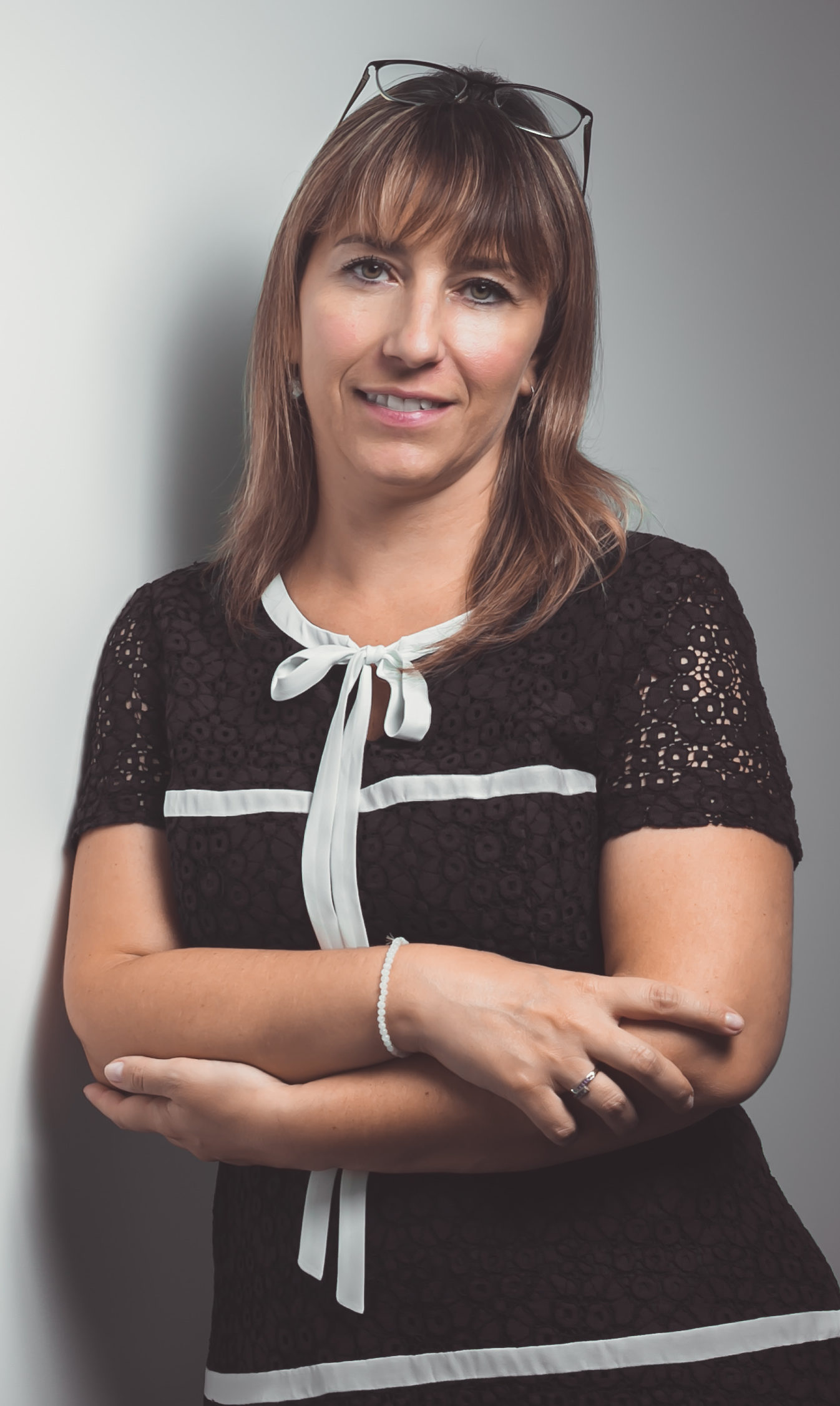